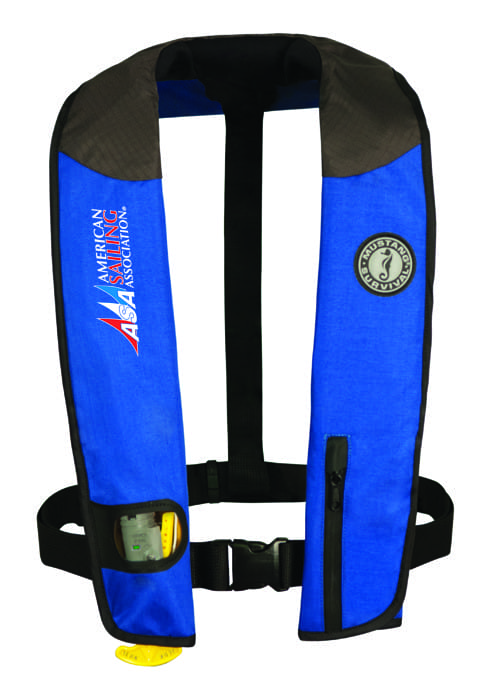 Recently the US Coast Guard (USCG) issued a final rule entitled Personal Flotation Devices Labeling and Standards. The rule became effective on October 22, 2014 and removes references to type codes in its regulations on the carriage and labeling of USCG-approved personal flotation devices (PFDs). From the rule published in the Federal Register / Vol. 79, No. 183 / September 22, 2014, the USCG states: “Removing type codes from our regulations will facilitate future incorporation by reference of new industry consensus standards for PFD labeling that more effectively convey safety information, and is a step toward harmonization of our regulations with PFD requirements in Canada and in other countries.”

Existing PFD labels include type codes to identify the level of performance of an approved PFD. Types I, II, and III refer to wearable PFDs (lifejackets) in decreasing order of performance. Type IV refers to throwable PFDs, and Type V refers to any PFD conditionally approved as equivalent in performance to another Type. In addition, the regulations previously specified which USCG-approved PFDs were acceptable for certain applications. Most carriage requirements for inspected vessels identified the appropriate PFD by approval series (the first six digits of a number assigned by the USCG to approved equipment), whereas carriage requirements for uninspected commercial vessels, recreational boats, and sailing schools specified type codes.

A study initiated nearly a decade ago suggests that users do not adequately understand PFD type codes. In an effort to address this problem, the regulations will change as follows:

Clearly, with the huge number of PFDs in use today on boats, in stores, and still being manufactured, it will take some time for these changes to be seen by the boating public. One USCG representative stated recently that it might take two years for the new labeling to appear widely. This calls to mind a few questions about the impact to us as recreational boaters, sailing school owners, and sailing instructors:

What about existing Type Code PFDs that are already in use? Any USCG-approved PFD that is still serviceable (in good condition) may still be used. There is NO NEED to DISCARD EXISTING PFDs unless they are not serviceable!

What is the difference between “PFD” and “Lifejacket”? The term “PFD” is used in regulatory language and refers to a USCG-approved buoyant device designed to assist in keeping a person afloat in the water. A wearable PFD is a “lifejacket” and this term is acceptable for use during instruction, as long as the difference between a wearable PFD and throwable PFD is described.

When confronted with a serious boating distress situation such as ‘person falling overboard’ or ‘vessel taking on water,’ the proper use of lifejackets continues to be a principle factor in determining whether a person drowns or lives to sail another day. Sailing schools and instructors need to emphasize the importance of properly using PFDs and strongly encourage their students to always wear lifejackets in all conditions whenever they are aboard.