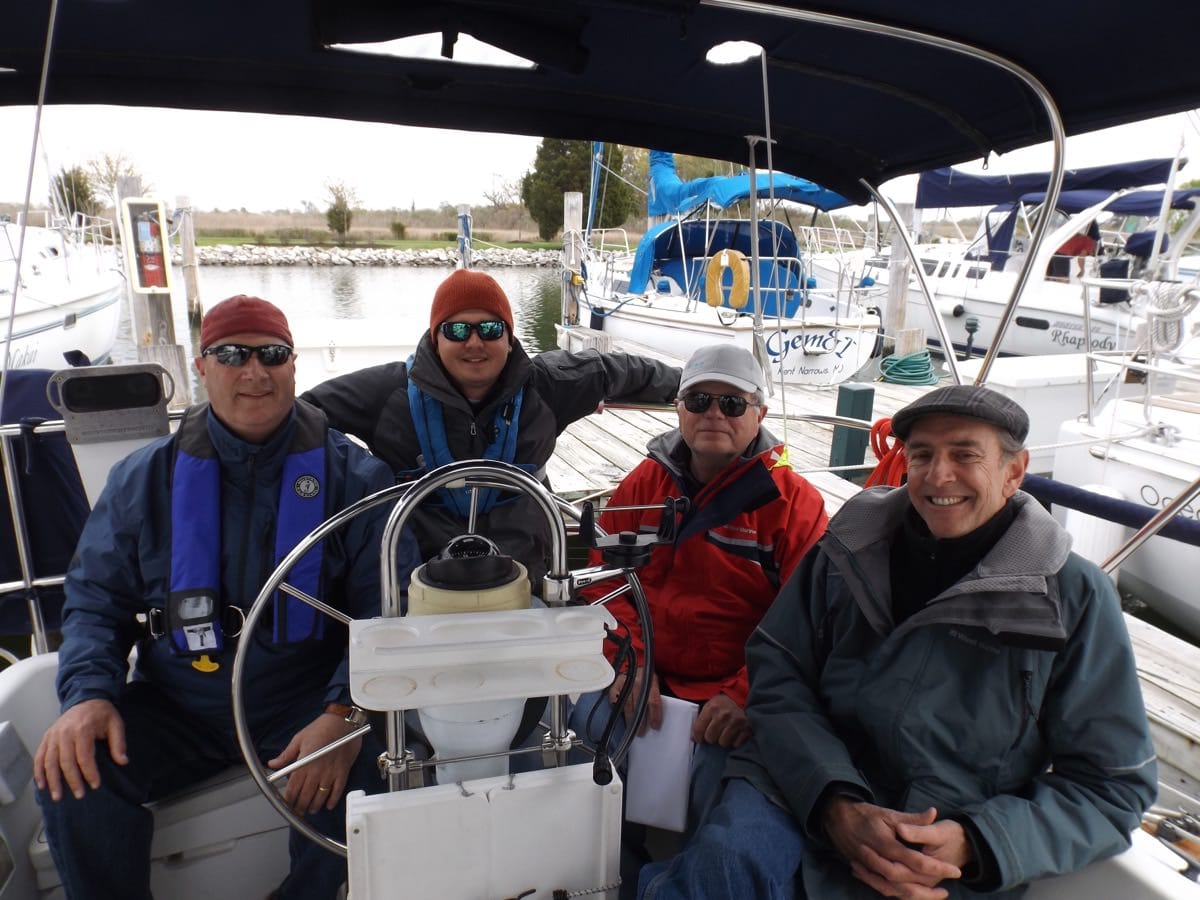 ASA would like to congratualate the latest group of sailing instructor graduates from an IQC hosted by R&R Charters and Sail School in Maryland.

“The weather was great with very nice winds and the 204 students had some of the best sailing we’ve seen since last fall.” reported David Renoll, Instructor Evaluator and owner of R&R Charters and Sail School. He went on to comment how “IQC candidates can vary so much from one year to the next, and the sailors in this IQC were great and will be excellent representatives for ASA.”.

If you’re interested in learning more about sailing instruction with ASA then see our Become A Sailing Instructor page. If you’re ready to sign up to become an instructor or advance to the next level of instructor see the IQC schedule.