July is Learn to Sail Month

The American Sailing Association wants to energize everyone to start sailing by proclaiming this July the first ever “Learn to Sail” month. For every new sailing lesson purchased in July at one of our 400+ certified schools nationwide, the American Sailing Association will make a donation to Sailors for the Sea and their mission to save the oceans.

"We want people to know sailing is for everyone...” 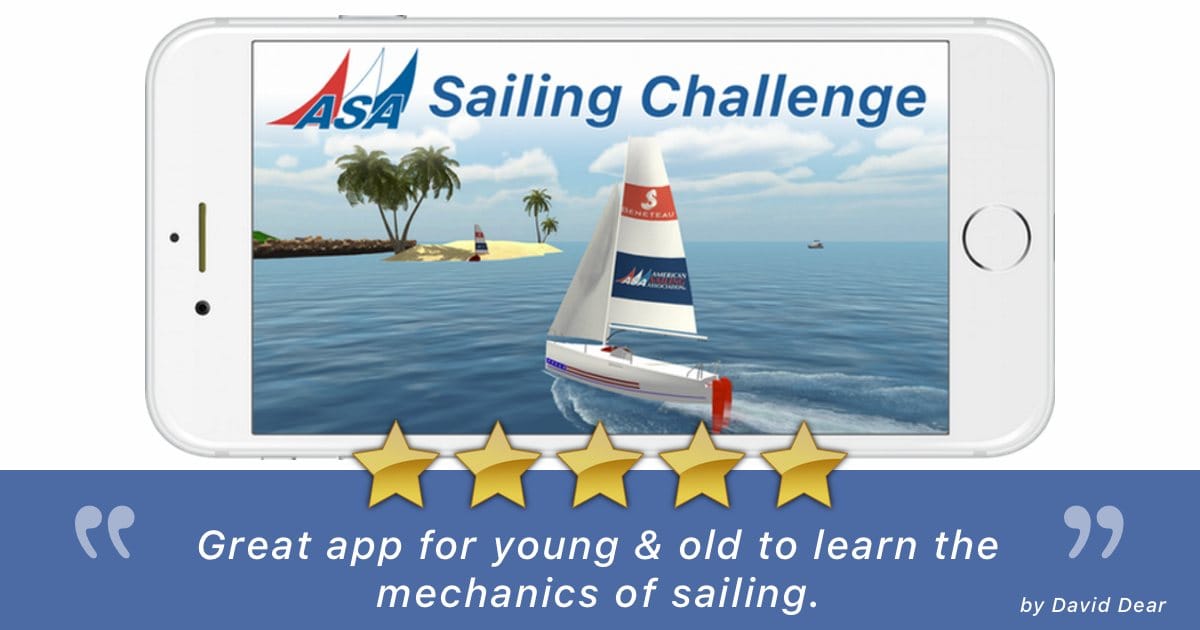 As a gift to get you in the spirit of sailing, ASA will be giving away its best selling, critically acclaimed 3D, virtual sailing reality game “SAILING CHALLENGE” App to all veterans and active duty military personnel. For ONE DAY ONLY on Veterans Day, November 11, 2018 you can download the mobile version of the Sailing Challenge App on iOS/Android for free! This app is sure to entice you to learn more about sailing and make you want to get out on the water!! 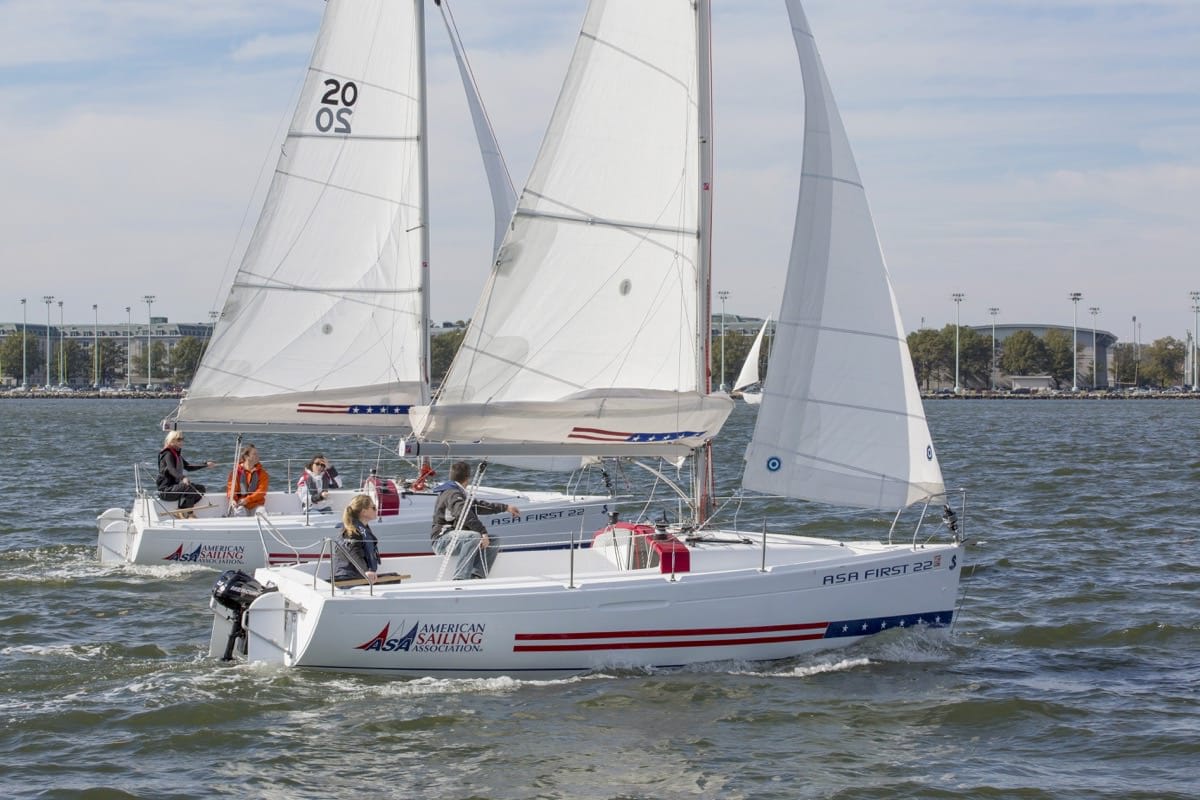 “With our July “Learn to Sail” Month campaign, we want folks to know sailing is for everybody,” says Lenny Shabes, CEO and founder of the American Sailing Association. “There are so many options to take group lessons, share and rent new boats or buy older smaller boats. More Americans are focused on having new experiences and there’s nothing better than sailing that’s proven to calm the mind and soothe the soul. It’s a hip adventure young people are learning to love.” 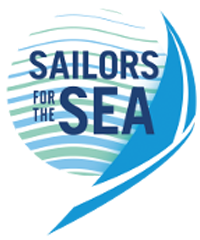 As a sailor, you witness many of the threats that face our waterways. Now is your opportunity to join an eco-conscious community of advocates dedicated to saving our oceans.
Register Today & Help Keep Our Oceans Clean >

Sailors for the Sea Powered by Oceana is the world’s only ocean conservation organization that engages, educates and activates the sailing and boating community toward restoring ocean health.

Sailors see firsthand many of the issues that our oceans face, from pollution which fouls their playground, to overfishing and habitat destruction, which threaten marine life and the source of food for billions of people around the world. Through our solution-oriented programs, we unite a core constituency of sailors and boaters, nearly 12 million strong, whose support helps to win victories to save the world’s oceans.

Sailors for the Sea unites boaters to protect the ocean. Whether you race your sunfish on a lake, or are on your 20th circumnavigation – you have the power to solve the most serious threats to our ocean. Sailors for the Sea’s programs and social media are creating a powerful wave of change – but we know it’s going to take all of us to get the job done. 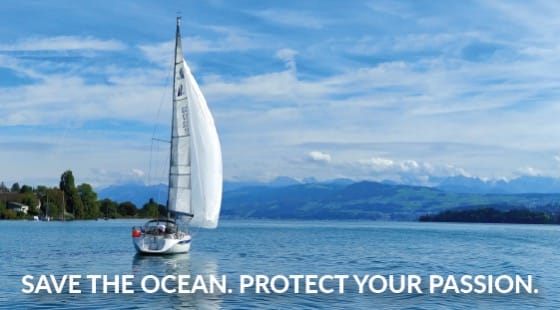 History
Sailors for the Sea was co-founded in 2004 by David Rockefeller, Jr. and Dr. David Treadway, two avid sailors who recognized the importance of educating and activating this constituency of ocean enthusiasts. In 2018, Sailors for the Sea joined forces with Oceana, the largest international advocacy organization dedicated solely to ocean conservation. Together, we are creating a global network of active, engaged ocean champions within the sailing and boating community who are taking action to save our oceans.

By registering for ASA's Learn To Sail Month you are letting us know that in the month of July you took an ASA sailing course and/or made a reservation for a sailing course in the future. On completion of the form ASA will make a donation to Sailors For The Sea in your name.