Venice & North Croatian Islands, Mediterranean hosted by Adriatic Sailing
You missed the boat on this one... This Flotilla has already sailed... See a list of upcoming flotillas >> 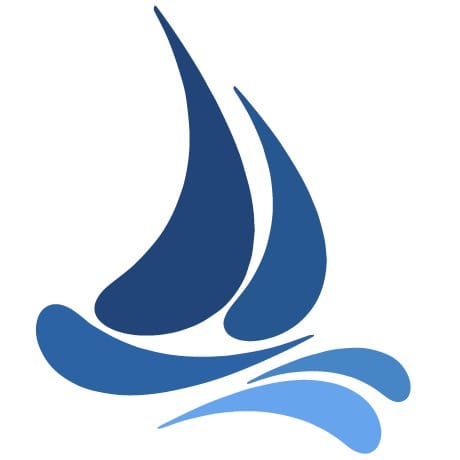 The flotilla starts in Venice, one of the most romantic cities in the world. Then you set sail for Croatia – a country with more than a thousand islands, where every island has its own story, customs and local festivities. Escape from the curious views in hidden bays and surrender to the adventure offered by the Mediterranean and discover the charms of the wind…

Our flotilla route is in North Adriatic part of Croatia starting from city of Pomer on Istria peninsula going south and visiting numerous Islands in Kvarner Bay located in the North part of Adriatic Sea in Croatia.

A sailing holiday in Croatia is the best way to discover a string of offshore islands which provide stunning scenery and quaint towns. Modern marinas provide safe overnight harbors and reliable afternoon winds make sailing your yacht a pleasure.

Marinas in Croatia offer some of the best facilities in the Mediterranean and there are laid moorings on most quays and mooring buoys in many locations.

Capt. Mladen Matijević will be your Croatian Island flotilla leader. He is familiar with sailing area and has been since there since he was just a child. He holds American Sailing Association instructor qualification, Ship captain 50 BT, Yachtmaster 100 BT, and more than 30 years of experience.

As a flotilla leader he will take extra time and attention to help everyone in the flotilla. Sailing in a fleet of up to ten yachts offers we enable us to access smaller ports that will make your sailing trip even more unique and pleasurable. The crew will provide you with a daily meeting on the day of departure. Then you have a day for yourself, enjoy sailing, swimming, and more. The philosophy on our flotilla is relaxed so that everybody can enjoy.

Transfer from the Marco Polo airport in Venice to the Venezia hotel, have a relaxing dinner and then stay overnight.

Have breakfast before embarking on a 3 hour walking tour of Venice with a local guide. In the afternoon you are free to relax or do more sightseeing on your own before you have dinner and spend another night in the hotel

After breakfast you’ll have some more free time to enjoy the city on your own. In the afternoon you will board the sailboat for an overnight transfer from Venice to Pomer in Croatia.

On the southern edge of the Istrian peninsula, at the very end of the new highway you will find the quiet and relaxing ACI Marina Pomer. Right upon arrival, you will already feel you are on holiday. It is the best starting point to explore the northern Adriatic. Once a mussel farm, today famed for its marina, Pomer lies in a well-protected part of Medulin Bay. The marina provides 250 berths and 50 boat places on land, together with all necessary facilities. Following the fishing tradition, there are several well-known seafood restaurants. You can also find here a shop, bakery and other amenities. This small fishing town has preserved its peace and quiet until today.

Arriving in Lošinj, just as the sun dips behind a glass of chilled Istrian white, you’ll find the travails of the journey melt away. Being relatively obscure and unspoilt, Lošinj offers the classic Adriatic idyll in near-pristine form: limpid turquoise seas, fine weather, rugged sloping scenery and a friendly welcome not least from loggerhead turtles and bottlenose dolphins. The island’s two postcard-perfect baroque Venetian fishing villages, Veli Lošinj and Mali Lošinj, look like early drafts of Portofino. Today, Lošinj is known as the “island of wellness and vitality”.

Island Pag has a fascinating “moon” surface with the most indented coastline on the Adriatic Sea. There are numerous sandy and gravel beaches among the kilometres long dry stone walls, old olive groves and the omnipresent fragrance of sage. The symbol of the island is the famous cheese from Pag. The town of Pag is a typical medieval town built according to the Dalmatian architect Juraj Dalmatinac (George the Dalmatian). Among the stone and rock that glitters from north to south you will find fortifications & churches, archaeological ruins thousands of years old , from the old sunken Cisa to the abandoned old Pag. The refined costume of Pag and numerous traditions, songs and unsurpassed gastronomy belong to the traditional reasons of touristic attraction of the island.

Rab is one of Croatia’s smaller islands. Snapping out into the Adriatic like a jaunty little lobster with opened pincers, it’s just 22 km long by 11 km wide and has only a handful of settlements. But the capital-in-miniature, Rab Town, is a total knockout – a jumble of red-roofed medieval buildings with honey-grey walls crammed on to a tiny peninsula that juts out between the harbour and the nearby cove of Saint Euphemia. Four beautiful bell towers spear skywards like masts, and – on the western side – a thick stone shell of 15th-century city walls plunges into the blue of the sea to form a sturdy hull.

Krk is Croatia’s largest and most populated island, it is also the most accessible one given that it has its own airport and is connected to the mainland by a bridge. With almost endless natural beaches, numerous intertwined authentic Mediterranean fishing villages and ancient towns boasting historical and cultural monuments, catchy laid back Mediterranean atmosphere and mouth-watering local culinary delights, Krk is one of most sought after island destinations in the northern part of the Croatian coast.

If you enjoy unspoiled nature and love exploring the diversity of life Cres is the best place for you. Here you can watch Griffon Vultures fly, contribute to their protection by adopting one and discover the wondrous phenomenon of Lake Vrana. Cres is located in the northern part of Kvarner Bay with its southern side connected to the island of Lošinj by a lift bridge. There is an array of coves and shingly beaches scattered along its western and southern shores, while steep cliffs line the island’s north and south. In the northern sub-Mediterranean part there are high and dense forests of oak, hornbeam, elm and chestnut trees while the central and southern Mediterranean part is covered with rolling pastures and dense evergreen underbrush. 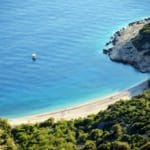 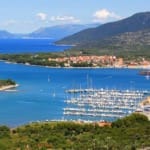 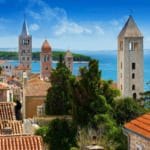 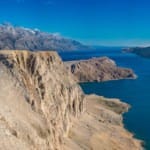 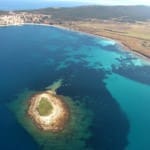 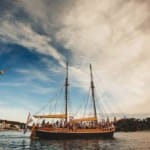 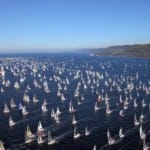 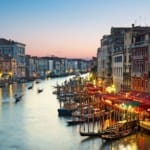 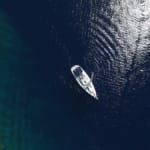 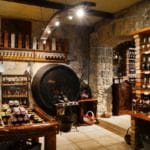 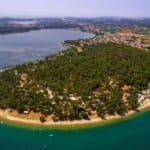 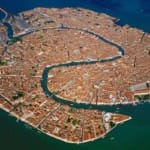 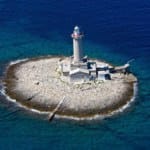 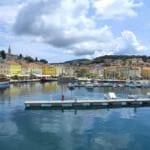 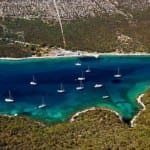