2.Describe the relationship of temperature, precipitation, visibility, wind, and waves and their impact on forecasting.

5.Describe the relationship between pressure and wind, including the flow of wind around highs, lows, ridges and troughs.

7.Calibrate and take readings from aneroid and digital barometers.

9.Predict wind speed and direction from isobars on a weather map.

10. Describe the basic properties of the atmosphere and its influence on wind and weather.

13. Describe the role of the poles in generating low fronts, and how these subsequently cross the mid-latitudes of the globe.

14. Describe the origins and behavior of winds aloft and how they contribute to the development and transport of surface systems around the globe.

15. Describe the distribution of ocean currents around the globe and how to predict their values for the purpose of voyage planning.

17. List the distinctions between lows and fronts, and between tropical and extra-tropical storms.

18. Describe how to predict squall behavior.

19. Describe how to find and using satellite wind measurements.

21. Describe and identify 10 basic cloud types and what they might indicate.

22. Describe the sequence of clouds expected during a frontal passage.

23. Describe how fog forms and how it is forecasted.

24. Describe the practical distinctions between sea fog and radiation fog and between swells, wind waves and ripple.

25. Describe how to predict wave height and speed based on wind speed, duration, and fetch.

27. Describe how the presence and topography of land affects wind flow over adjacent waters.

29. Describe the interaction between thermal winds and pressure system winds.

31. Describe the process of weather routing, including sequencing of analyses and forecasts to confirm forecasts.

32. Describe how to access and use GRIB forecasts, taking into account their pros and cons compared to analyzed products prepared by meteorologists.

33. Describe how to use the 500-mb maps and weather discussions to help evaluate surface forecasts.

34. Describe how to use shipboard observations of wind and pressure to evaluate analyses and the subsequent forecasts.

35. Compare the use of both traditional and modern sources of climatic data for planning the time and route of voyages – for inland and coastal voyaging, as well as ocean crossings.

36. List sources for weather data underway and wireless options for obtaining it.

37. Describe the distinctions and pros and cons of commercial weather services compared to free public services from the NWS.

38. Describe the role of professional weather routing services and how they might fit into voyaging plans.

40. Describe how to gauge the direction of winds aloft from cirrus cloud patterns.

41. Give examples of maritime weather proverbs and which ones have value in forecasting.

42. Describe the role of weather routing in improving sailing tactics.

44. List sources for weather information specific to the Southern Hemisphere.

Once you have passed your ASA 119, Marine Weather Endorsement you may find the following Endorsement Courses to be beneficial 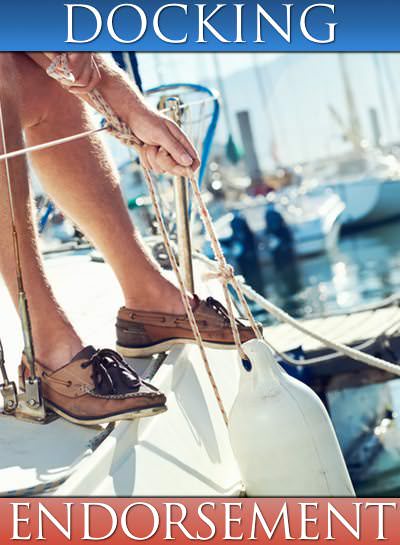 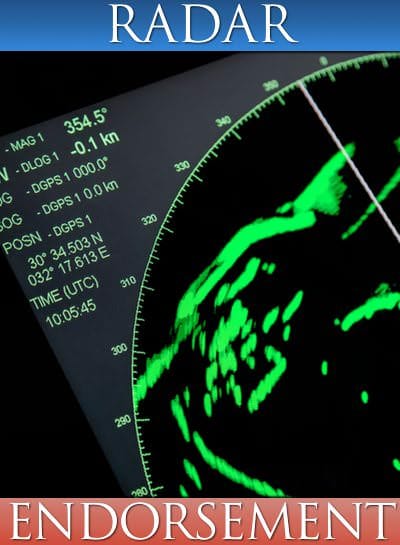