The past voyages from New York to Bermuda and Bermuda to the BVI were a resounding success! Everyone onboard said that it was the best trip ever! Voyages like this are hard to come by - don't miss out, book your cabin today!

The Manhattan Sailing School is offering ASA 108 & ASA 117 aboard a mega sailing yacht on voyages to and from New York, Bermuda, and the British Virgin Islands.

The Manhattan Sailing School is offering an opportunity for a select few students to embark on a passage on Arabella, a 156 foot luxury sailing yacht, while participating in certification courses for ASA 108 Offshore Passagemaking and ASA 117 Basic Celestial Endorsement. Instructors would be able to take the IQC’s for ASA 208 & ASA 217.

“Arabella” is a 156-foot mega-yacht featuring three masts with staysail schooner rigging. She has 20 staterooms with all the modern luxuries you’d expect on a mega yacht – all rooms have their own shower, heads, and individual climate control. “Arabella” has teak decks, a Jacuzzi, cushioned sun deck, as well as a covered aft veranda. Her main salon is spacious enough for all students to enjoy meals and study sessions together.

While this is not a pleasure cruise, sailors would be hard-pressed to not feel the luxury of Arabella while expanding upon their sailing education.

Instructors need to meet prerequisite requirements for 208 and 217 per the logbook.

Key prerequisites for ASA 208:
300 hrs of teaching experience as a 206 instructor.

Expand your sailing knowledge
...not as a tourist, but as an active member of the crew as you earn your offshore passagemaking certification!
This opportunity is part of Arabella's annual migration to the British Virgin Islands for the charter season. 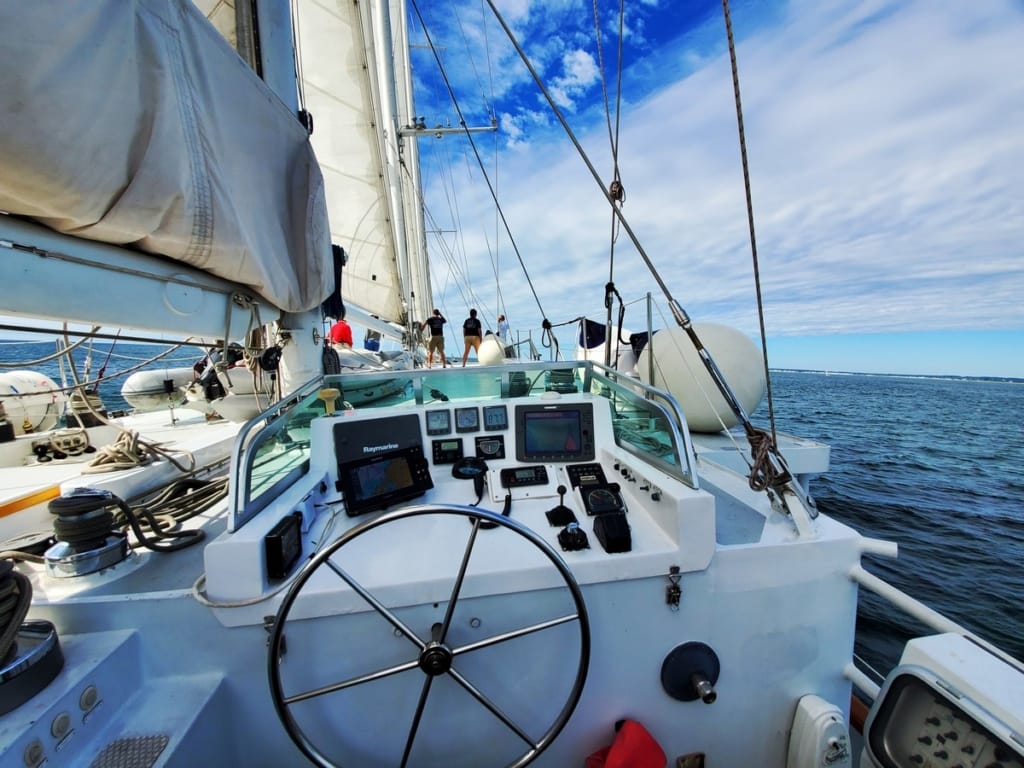 Taking a course aboard Arabella is a unique opportunity to take ASA 108/208 & ASA 117/217 on a three-masted, schooner-rigged yacht. Each passage affords students the opportunity to learn the material over a week-long voyage.

Staterooms are available exclusively for ASA Members for $3,000 per person.
This cost includes the coursework, certification and provisions.

Everyone deserves this type of mega yacht sailing experience at some point in their lives, but few can afford it until now. As an ASA member you have the opportunity to join us on this unique, and unforgettable, sailing vacation.

This voyage will sell out quickly! 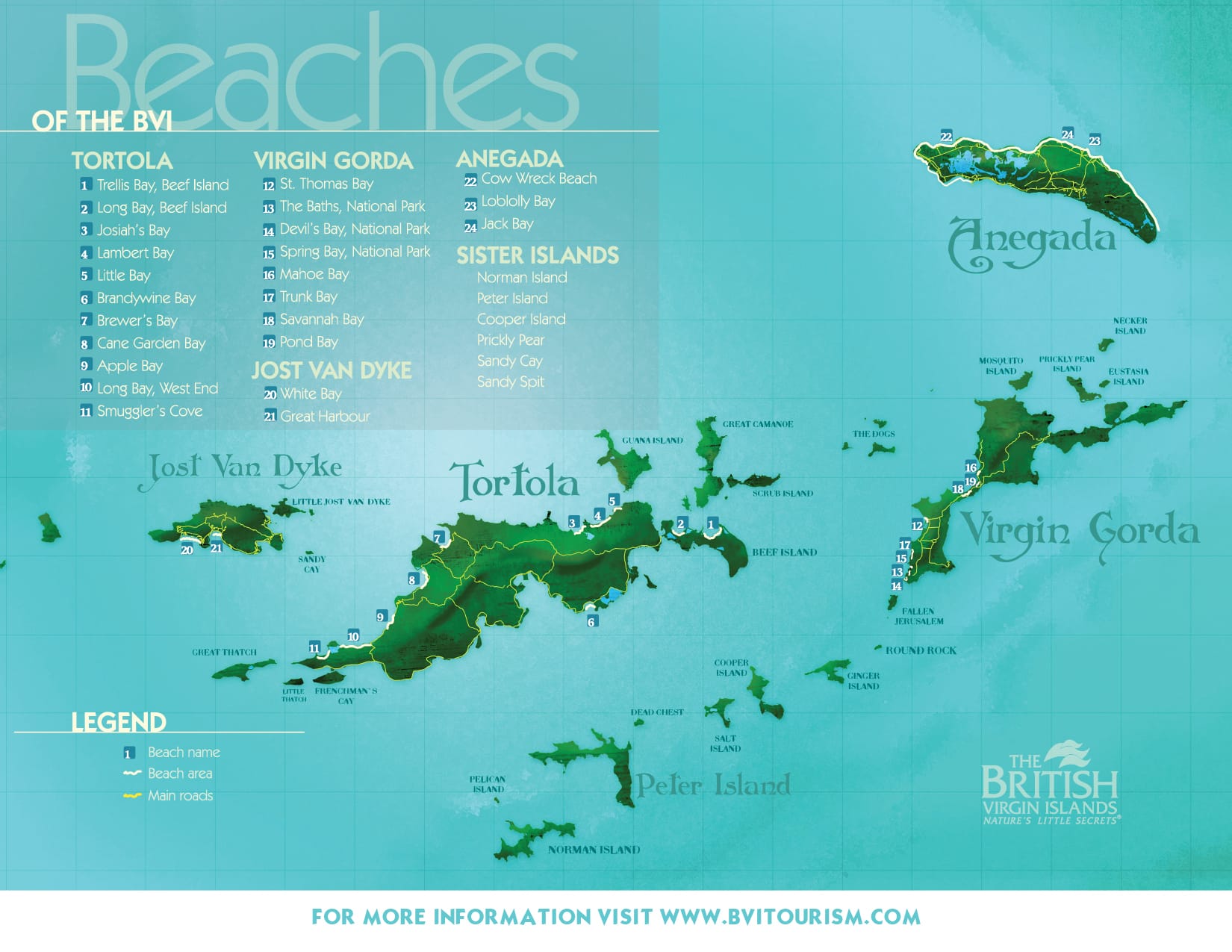 This itinerary is only an example. All stops are subject to the captain’s discretion and may vary due to weather or unforeseen circumstances.

Board in Soper's Hole, BVI or Bermuda

The voyage begins in either the BVI or Bermuda with departure times set by the weather and conditions. Arabella’s tender will pick you up and once aboard, you will be assigned your cabin. Lessons will be taught daily while underway.

The Owners Staterooms (#15 and #16) are Arabella's largest and most luxurious. They are located amidships in the most stable part of the boat. These staterooms feature a queen bed, private shower and head, individual climate control, and plenty of room for you to spread out and relax.

Starting from $3,450 / person for an Owners Stateroom (based on double occupancy). Book Now >

These spacious Premier Staterooms (#7, #8, #9, #10) are located amidships of the yacht and feature a queen bed, private shower, head, individual climate control, and all the amenities a sailor could ask for.

Starting from $2,950 / person for a Premier Stateroom (based on double occupancy). Book Now >

This fee includes the cost of the course, certification and provisions.

These staterooms are located in the aft section of the yacht and feature a pair of over/under single berths, private shower, head, and individual climate control.

Some doubles include a single full size bed.

Starting from $1,890 / person for a Double Stateroom (based on double occupancy). Book Now >

Getting To The British Virgin Islands

For more information about getting to the BVIs and what to do and where to stay while you’re here visit bvitourism.com

What Are You Waiting For?

This kind of sailing vacation is a once in a lifetime opportunity and everyone knows it!
Staterooms will sell out fast, so don't delay - reserve your berth today!

Have questions about the BVI Tour? Or Arabella? Or the staterooms?
Then contact the Arabella Concierge at arabella@asa.com
or complete the contact form below.